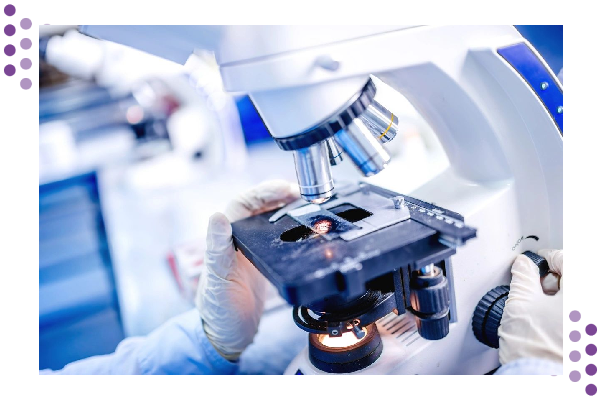 Ophidion, Inc. is a private biotechnology company whose proprietary Ophidion CNS Carrier Technology (OCCT) exploits an endogenous receptor-mediated transport system to non-invasively deliver small molecule drugs or biologics from the blood directly across the BBB and into brain cells. Ophidion believes this platform can be leveraged to deliver various classes of therapeutic agents normally excluded from the CNS for the treatment of numerous primary brain disorders and malignancies.

The OCCT platform technology is compatible with multiple classes of therapeutic agents including small molecule drugs and macromolecules such as gene-silencing siRNAs and ASOs, peptides, and other macromolecules.

Ophidion owns five patents in the US, three in Japan, one in France, Germany and UK.